USDA has regulatory plans in poultry to reduce Salmonella illnesses

To reduce human illnesses, Food Safety and Inspection Service (FSIS) department has announced that it is considering a new strategy for the agency to control salmonella in poultry products, which sickens at least 100,000 people each year, according to the Centers for Disease Control and Prevention. Some who have been fighting for Salmonella to be […] 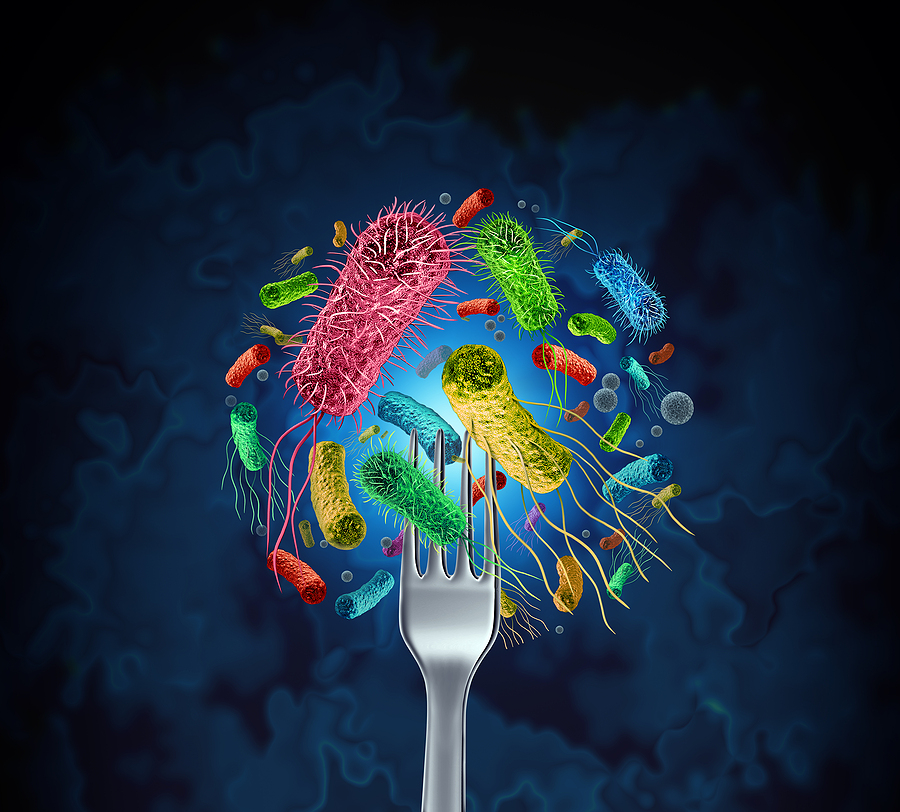 Major problems remain in Poland’s beef and poultry meat inspection system, according to the European Commission’s Health and Safety Agency. A remote audit by DG Sante that took place in Poland in October 2021 followed two audits in 2019 on beef and poultry meat and made nine recommendations. In 2019, a Polish television program showed […]