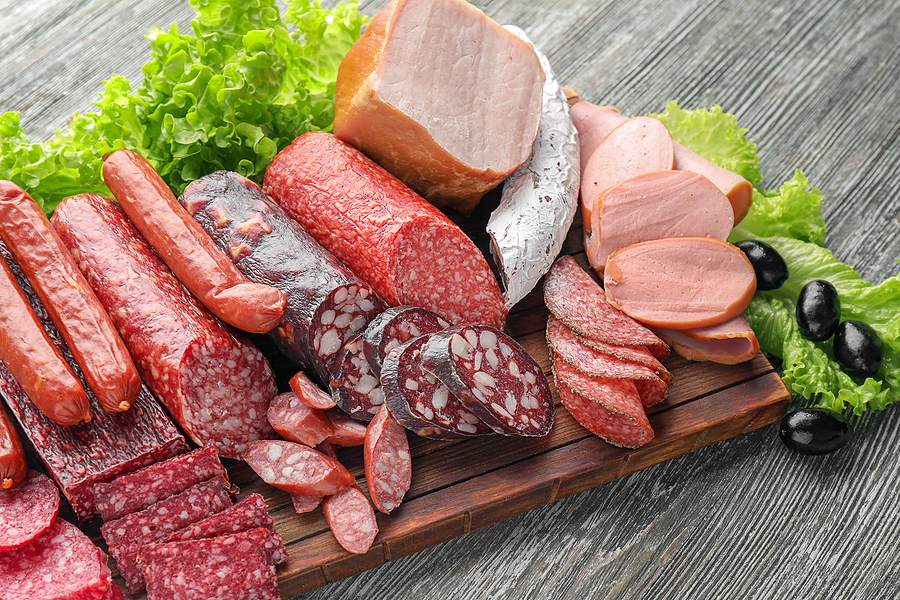 According to a new study recently published in the International Journal of Food Microbiology, over 90 percent of listeriosis cases in the U.S. come from deli meat, followed by ready-to-eat (RTE) salads at just less than 5 percent. The study, titled “Quantitative risk assessment model to investigate the public health impact of varying Listeria monocytogenes allowable levels […]

USDA has regulatory plans in poultry to reduce Salmonella illnesses 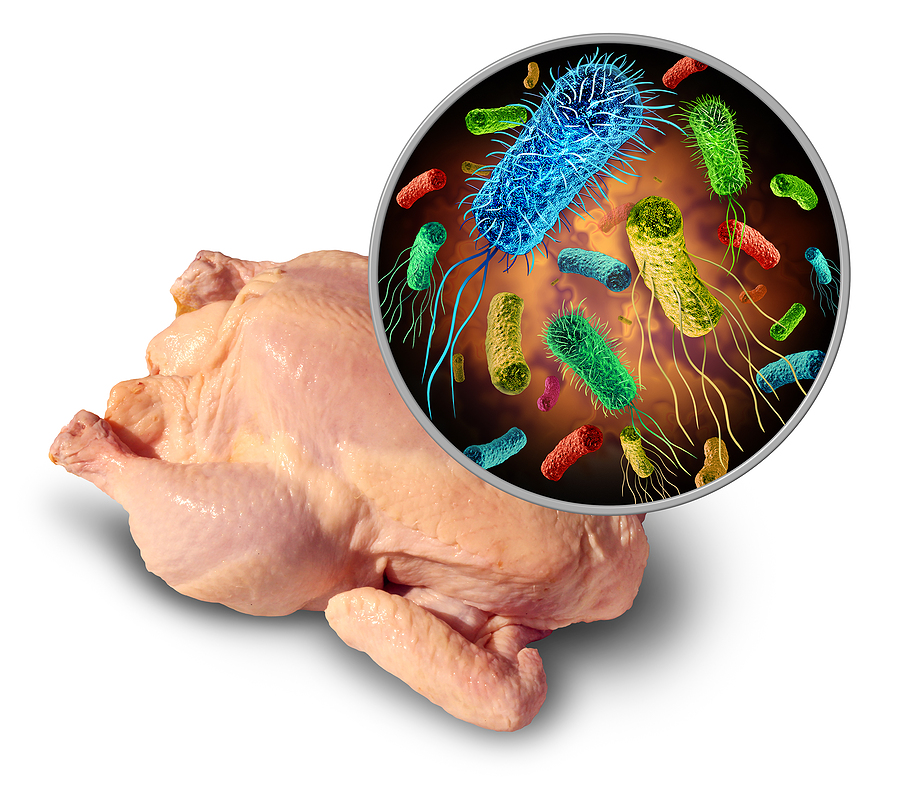 To reduce human illnesses, Food Safety and Inspection Service (FSIS) department has announced that it is considering a new strategy for the agency to control salmonella in poultry products, which sickens at least 100,000 people each year, according to the Centers for Disease Control and Prevention. Some who have been fighting for Salmonella to be […]

Major problems remain in Poland’s beef and poultry meat inspection system, according to the European Commission’s Health and Safety Agency. A remote audit by DG Sante that took place in Poland in October 2021 followed two audits in 2019 on beef and poultry meat and made nine recommendations. In 2019, a Polish television program showed […] 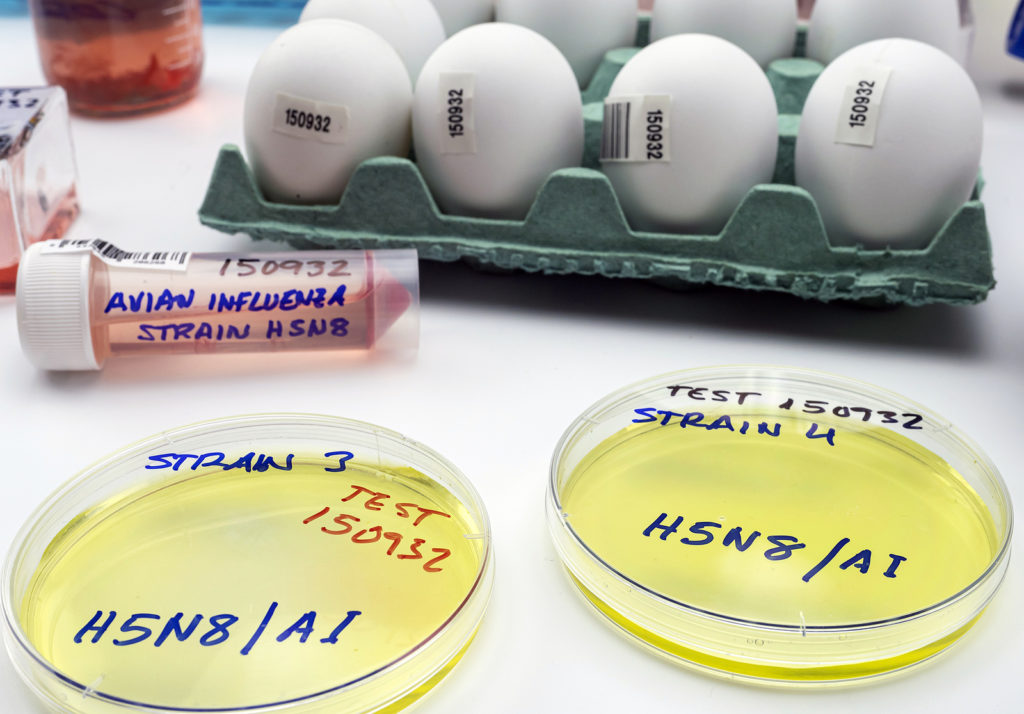 A man tested positive for the bird flu virus A(H5) in the United States, reported in Colorado and confirmed by CDC. This case occurred in a person with direct contact with poultry that was involved in culling (depopulation) poultry that had a suspected case of H5N1 bird flu. The patient reported fatigue as his sole […] 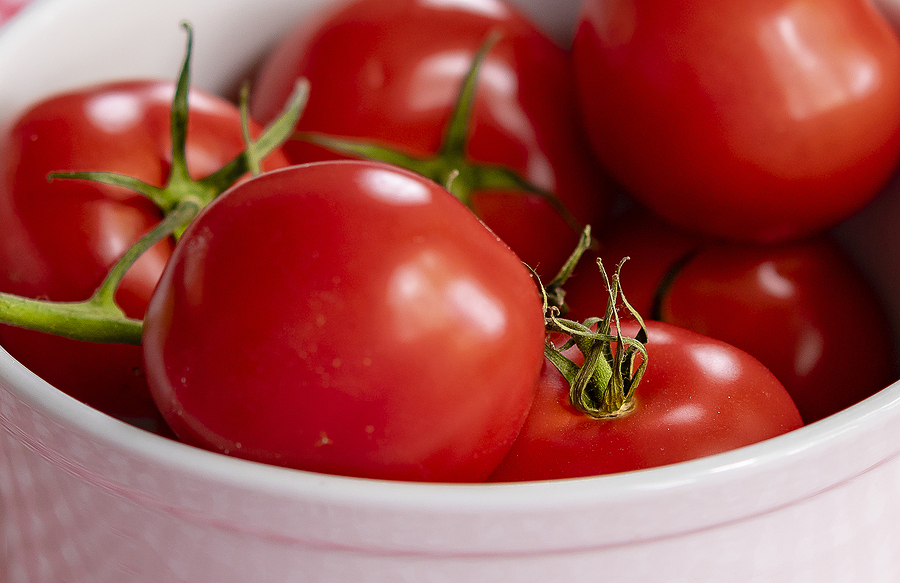 Tomato Brown Rugose Fruit Virus (ToBRFV) is a Tobamovirus that was first reported in 2016 in Jordan. However, its presence has been confirmed in countries such as Israel, Germany, the United States, the Netherlands, Spain, Italy, eastern China, and since 2018 also in Mexico. From 2014 to 2018, Mexico imported more than 3 tons of […]