What influences the safety of meat aging? 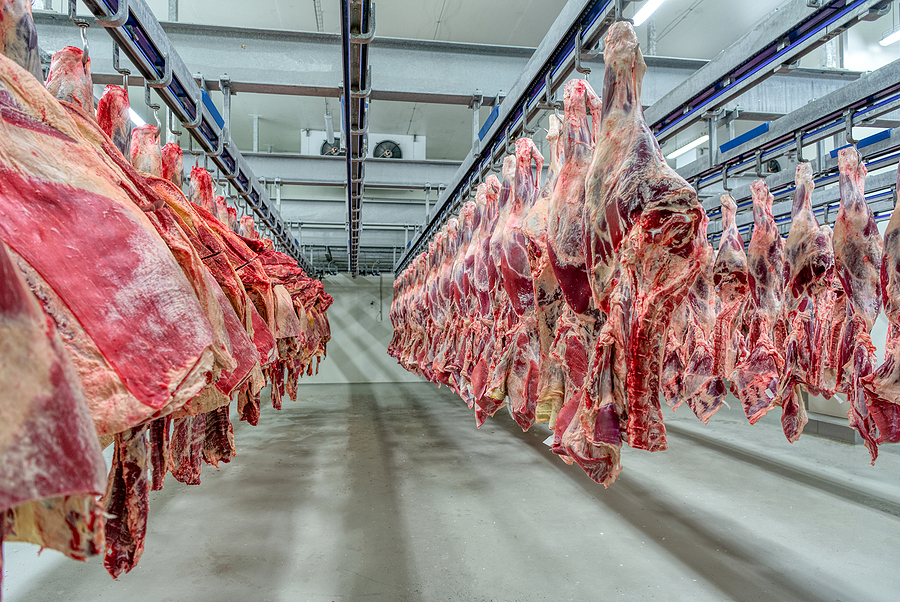 The European Food Safety Authority (EFSA) analyzed the factors that affect the safety of meat as it ages and how they may pose a microbiological hazard due to spoilage bacteria. The elements examined were dry aging of beef, refrigerated without packaging for long periods, and wet aging of beef, pork, and lamb, which is stored […] 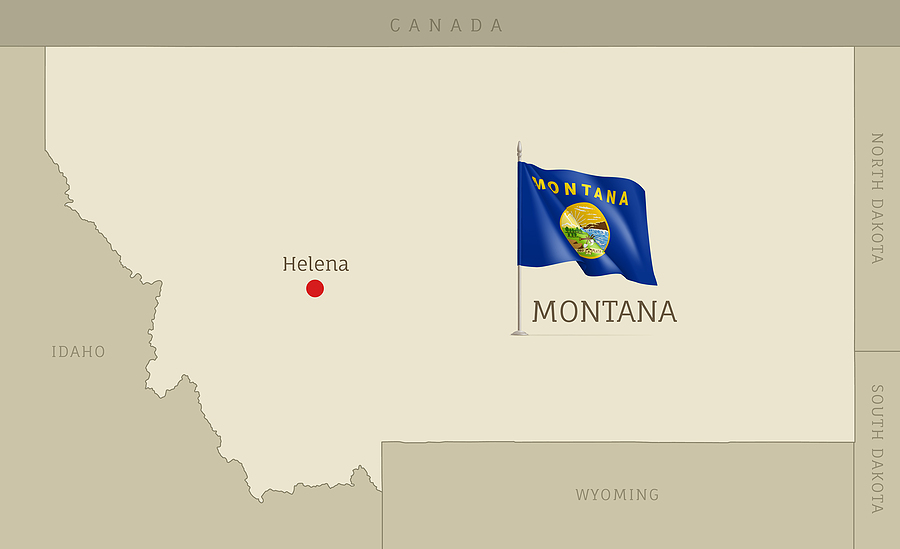 Montana Local Food Choice Act of 2021 will receive a renewal in the 2023 legislative session in Helena, with no local boards involved. Changes to the law include: Boards of County Commissions are subject to the law regarding Farmer’s Markets. Transactions are not subject to regulation by Boards of County Commissions. Homemade food and products […] 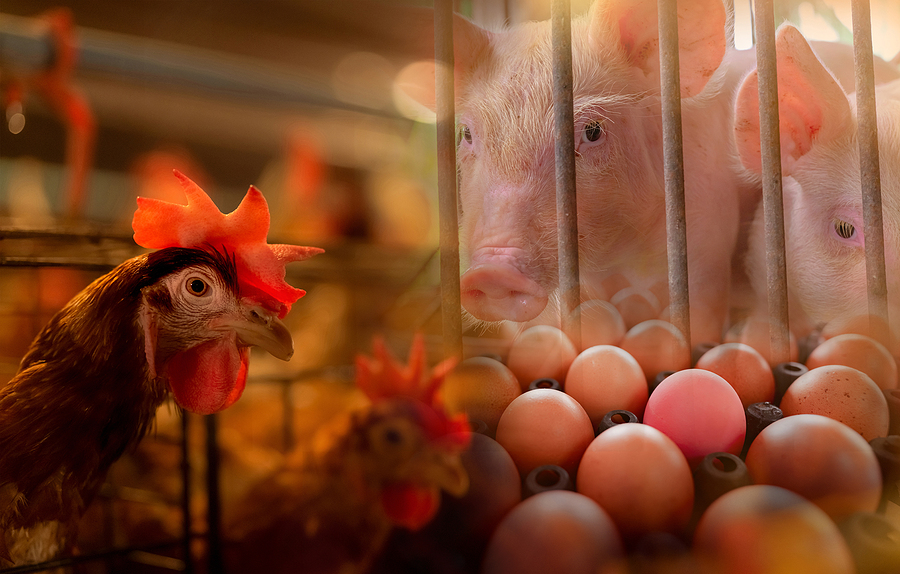 USDA’s Economic Research Service (ERS) reported that since 2002, 14 states have enacted laws governing their animal agriculture industries’ pre-slaughter production practices, which may contribute to the current shortages and rising prices. They focus on animals in the pork, beef, and egg industries and restrict production practices and sales of non-compliant products.  The law aims […]

Warnings letters sent to food companies in the U.S. 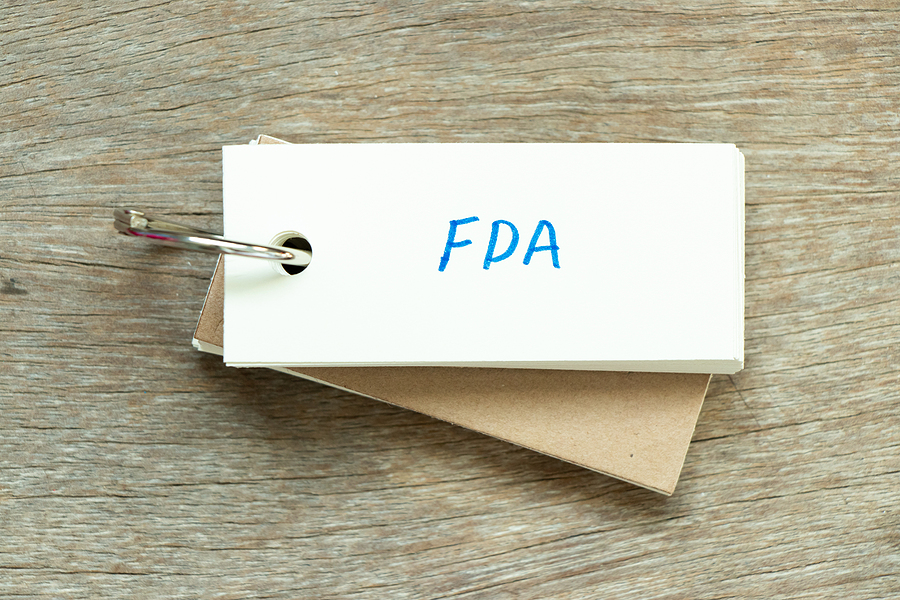 FDA sent warning letters to the various companies and entities under its jurisdiction.  On June 1st, 2022, the agency warned Supreme Fruit Produce, Inc, in San Diego, California, for not having FSVP for several imported products, resulting in the issuance of Form 438a. Upon inspection, FDA revealed that the company did not follow an FSVP […]

Listeria is behind most of food illness related deaths in EU 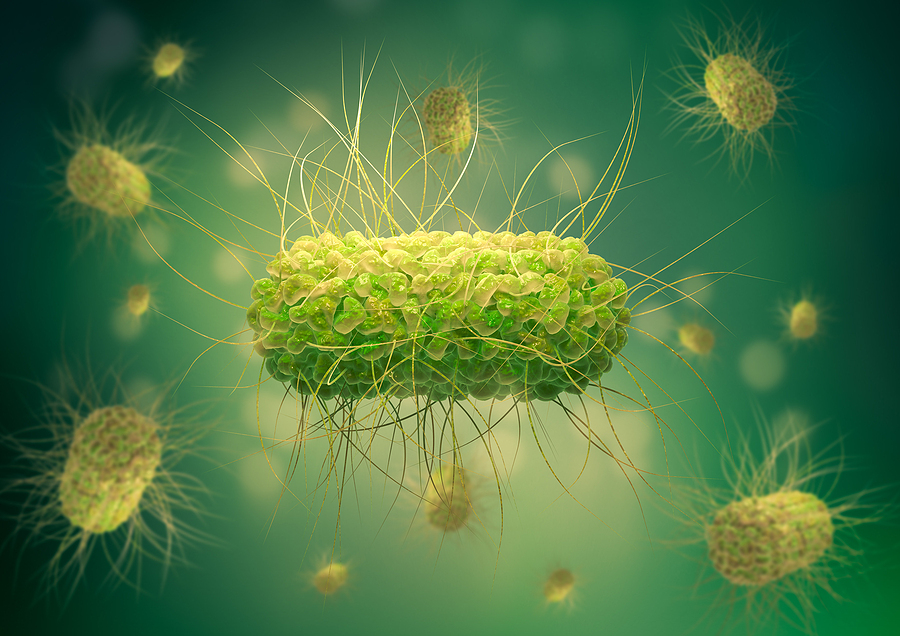 According to a new report, most of the outbreak-related illnesses in Europe were due to Salmonella, but Listeria was behind most deaths in 2021. Salmonella was responsible for almost 20% of all outbreaks, and the principal sources of salmonellosis outbreaks were eggs and its products and mixed food products. The outbreaks caused by Listeria monocytogenes were at the highest level […] 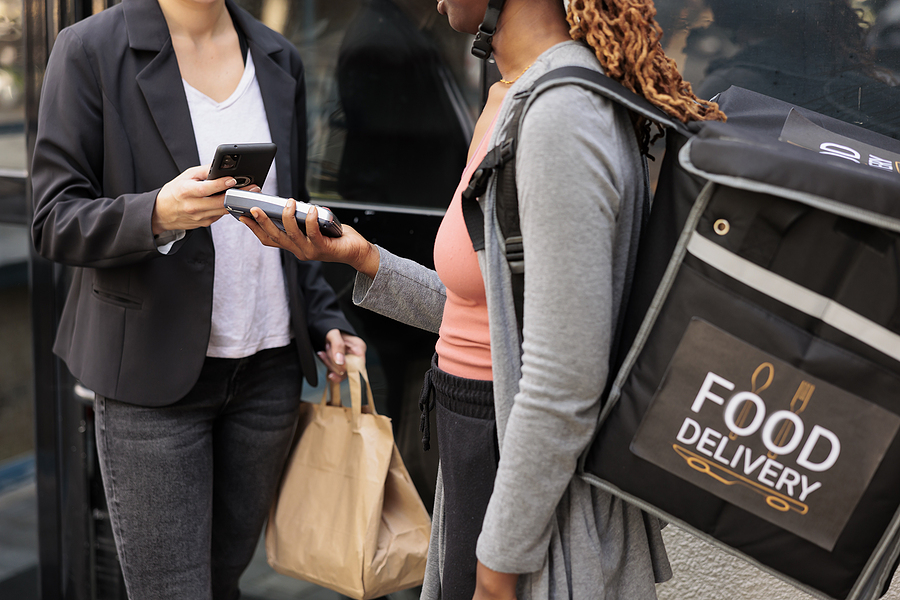 More than 50 million birds dead due to Avian Flu outbreak 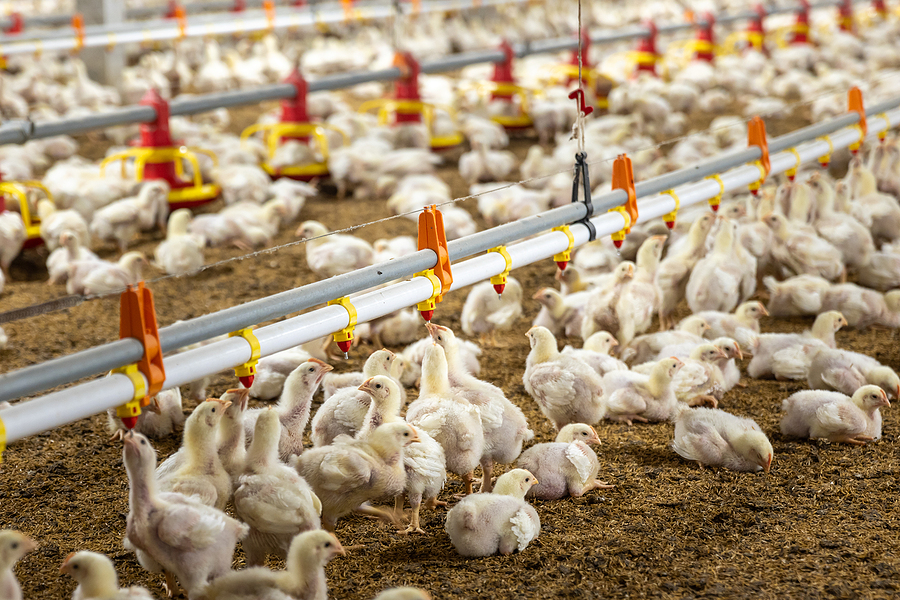 Over 50 million birds have died amid a record-breaking outbreak of avian flu in the United States, according to the Department of Agriculture (USDA). This year’s total of 50.54m birds – including chickens and turkeys – has surpassed a previous high set in 2015. Flocks in over 40 states have been affected, more than double […] 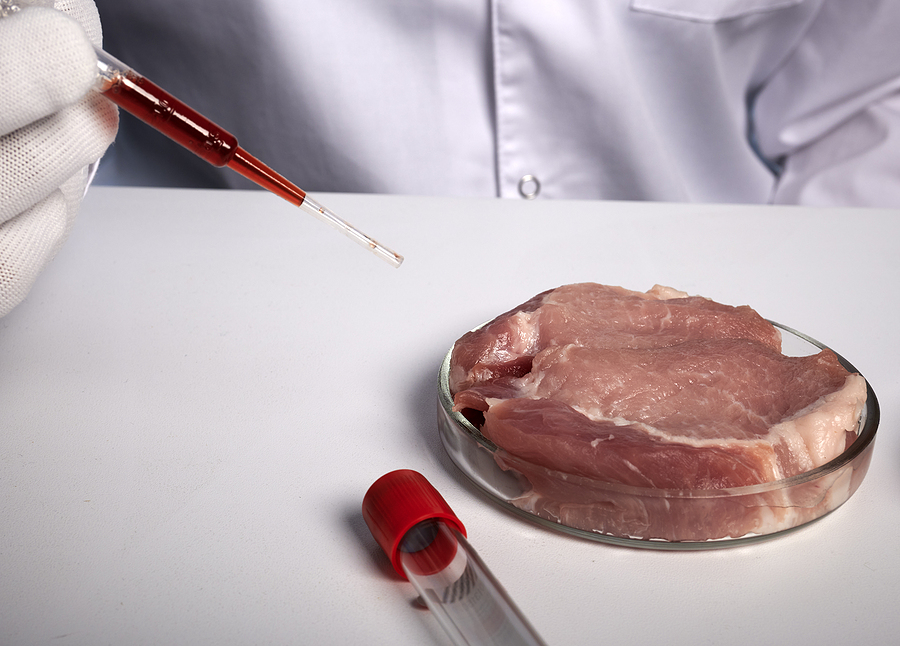 Price increases on eggs and poultry due to Avian Flu 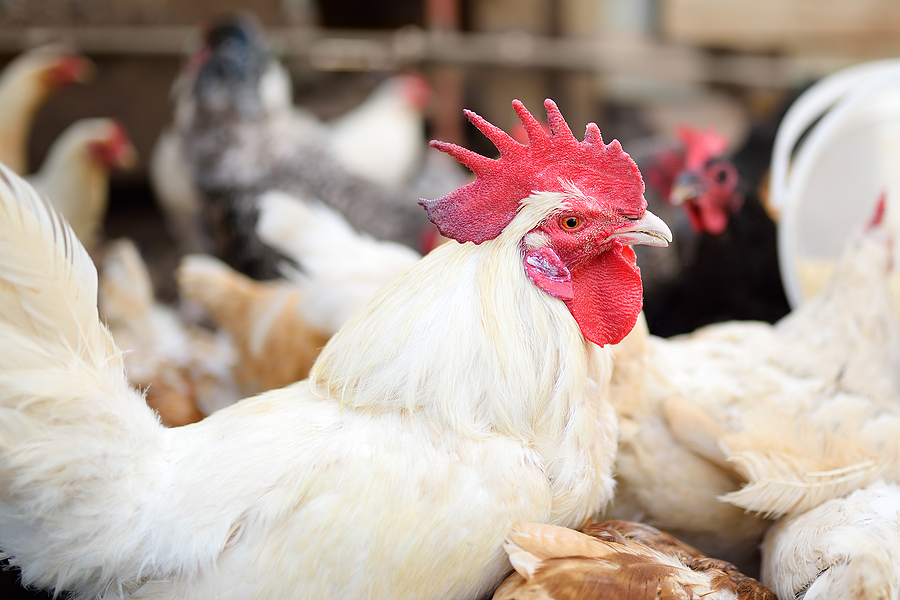 This year’s deadly avian flu outbreak has busted through all previous records, killing so many birds that shortages are contributing to egg and poultry price increases for U.S. consumers who are already plagued by food inflation not seen in 40 years. The highly pathogenic, highly contagious avian flu has led to the deaths of 52.7 […]

Campylobacter surveillance may be improved 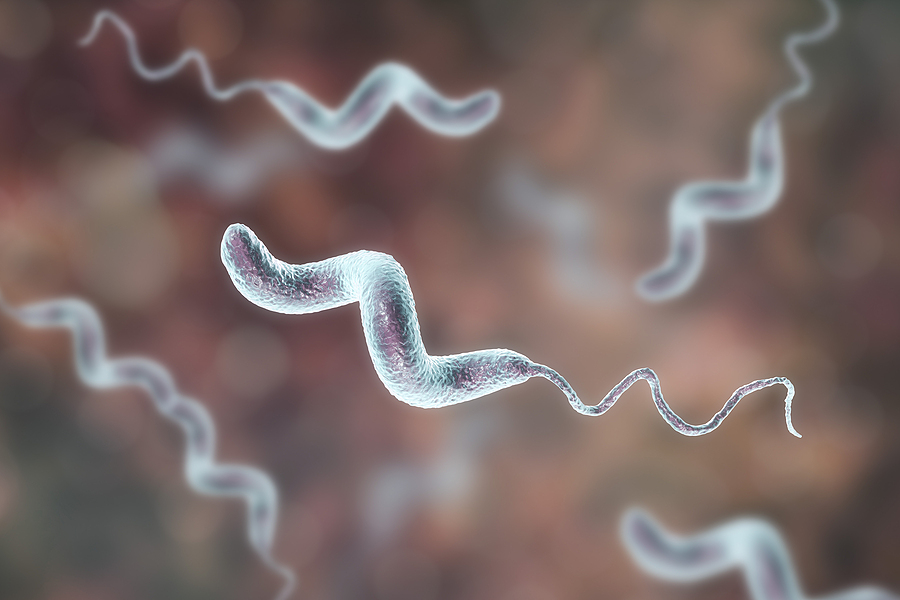 Researchers have used data on the weather and Campylobacter on farms in Norway to see if it could help with outbreak surveillance. Models showed statistically significant relationships, matching the hypothesis that weather patterns and the presence of Campylobacter on broiler farms are associated with modest rises in the illness consultation burden in Norwegian municipalities. Sharing of data […]